Like a lot of people, the original Jurassic Park is one of my favourite films. If I were to ever make a top 10 list, it would surely be on it. I have such fond memories when I was a wee lad of watching the film and obsessing over every bit of it. But I think we can all admit that after Jurassic Park, things haven’t been… great in the franchise. In this piece, I want to talk about why a franchise I once loved and adored is now one I no longer want to share in… and why that’s okay. END_OF_DOCUMENT_TOKEN_TO_BE_REPLACED

Ready Player One, directed by Steven Spielberg, is pretty much what I was expecting. At times it was entertaining and full of that Spielberg blockbuster magic. And other times it was quite irritating; with intrusive, lazy exposition, and a lack of competent character development. It’s a film that never lets up. It is full-on with everything. From the infamous amount of references, we were all expecting, to the visual magnitude of all those pop-culture references. It seemed the only thing it didn’t feel the need to go full-on with, where characters or the development of them. I was never bored when watching this film, but I also wasn’t ever invested or had any care for who or what I was watching. I’m mixed on how I want to review this film, as on one hand there’s a lot I could say against it, but on the other, it doesn’t ever stop being what it ultimately is: a fun, mindless blockbuster. I suppose I’ll figure out in my review how I truly feel about this film, so let’s go find out. END_OF_DOCUMENT_TOKEN_TO_BE_REPLACED 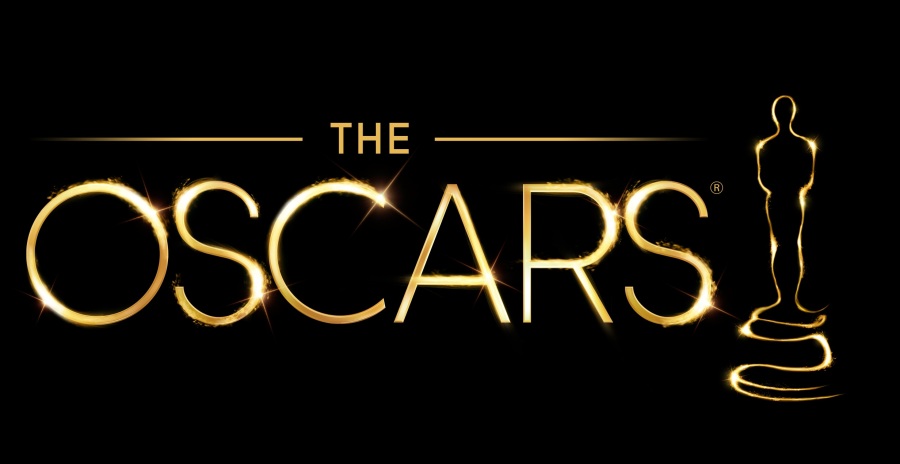 This year’s best picture category has some incredible films – seriously, this is such a strong year. I’ve been doing this for a long time; seeing every film nominated for best picture, reviewing them and then ranking them, and 2018 is the year in which I have had the most difficulty trying to rank the films (I’ve reordered my list over a dozen times; never feeling fully confident in my ranking of them). I could easily and happily give six of the films on this list the top spot. They all in different ways and for different reasons deserve the number 1 spot. So, it has been really challenging for me to try to figure out an order that saw nearly every film landing in the right spot on the list.

I think I’ve finally done it… I think I’m now comfortable with where each film has landed on the list. But I know that because of how good so many of these films are, that many people will ultimately disagree with my ranking. I want you to know that it pains me to have to give some of these films lower rankings – but what would be the point in listing them if I was just going to give most of them the top spot. So, let’s get past this rambling section where I try to justify my ranking, and get on with the reason you clicked on this piece in the first place. Here is my ranking of the best picture nominations. END_OF_DOCUMENT_TOKEN_TO_BE_REPLACED

The Post, directed by Steven Spielberg, offers a compelling, well told story; filled with a brilliant cast of actors who all expertly perform their roles. I don’t mean this in a negative way: but if you’ve ever seen a Spielberg film (particularly his more recent films) then you know what you’re going to get with this one. It’s a consistent, well shot film that shows how efficient at making an enthralling piece of cinema, Spielberg is. So let’s jump into the meat of the review and break down all that, The Post has to offer. END_OF_DOCUMENT_TOKEN_TO_BE_REPLACED

The BFG, directed by Steven Spielberg, is a pleasant film, a film that doesn’t step beyond its expectations. I perhaps thought more of this film – partly because of it being directed by Steven Spielberg – but what you’ll get is a film that is pretty run of the mill. I was never surprised by what ‘The BFG’ offered, but I was certainly enchanted by its content. There are certainly some interesting elements to breakdown and so I might as well get this review underway. END_OF_DOCUMENT_TOKEN_TO_BE_REPLACED

So now that I have seen all the films nominated for best picture, and reviewed them all, I wanted to go ahead and create an easy place for anyone to be able to find and read my full and in depth reviews on all of them. I also wanted to rank the films from what I felt where the best to the not so best. Now what I mean by not so best, is that while the films are certainly still good they just don’t compete on the same level as the ones higher on the list. At no point am I saying that these films are bad or shouldn’t be seen, simply that they lack the same level of quality and deserved attention as some of the others.

Before I jump into the films I want to give my thoughts on the selection itself. Personally for me this year the assortment of films was weak compared to previous years – that’s frustrating because there have been some films that have more than deserved the attention and recognition, but for some reason where overlooked or perhaps not even considered (I’m not sure).

But anyway that’s my two cents on all of that. Now I want to get onto the main purpose of this whole piece – The Best Picture Nominations. So what I’m going to do is rank the films from 1 to 8 (favourite to least favourite) and then give you a quick snippet of what I liked (or didn’t like) about the film. Also if you want to know more, you can click on any of the films and get taken to my full reviews which will let you know more fully what I thought about the film. Sound good? Great, then on with the show then. END_OF_DOCUMENT_TOKEN_TO_BE_REPLACED

Bridge of Spies, directed by Steven Spielberg delivers what is to be expected from the famous director. This is a film that is bustling with what makes Spielberg such a beloved and well known director – however it also means that Bridge of Spies comes burdened with some of the things that Spielberg has become slightly infamous for doing in his films. This is an interesting package of a film, and certainly offers a lot for the audience to walk away with (good and bad). END_OF_DOCUMENT_TOKEN_TO_BE_REPLACED