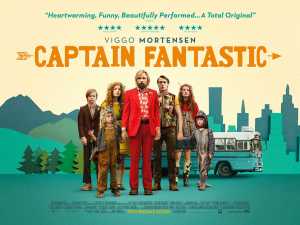 Captain Fantastic, directed by Matt Ross, is an emotional and deeply personal feeling film, but it is also a film with some very strong beliefs about the structure of the world and it isn’t afraid to push them on you. I found this film to be refreshingly different and I was always happy to get more of it. Captain Fantastic isn’t without flaws but it is, in the end, a film with a meaningful core to it. So let’s get the review underway and see what it has to offer. END_OF_DOCUMENT_TOKEN_TO_BE_REPLACED