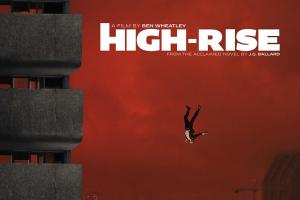 High-Rise, directed by Ben Wheatley, is a comically dark and stylistically unrelenting film. Filled with big characters who dominate their scenes and an existence that while isolated from the outside, seems so much bigger than anything else going on. High-Rise is a film that attracts you in with its slick style and then overtime forces you (almost without you realising it) to watch as its inhabitants tear each other apart in the most primal of ways. END_OF_DOCUMENT_TOKEN_TO_BE_REPLACED