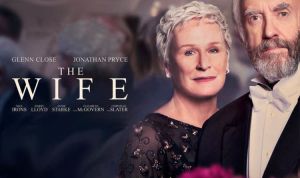 * This review contains SPOILERS for The Wife! *

The Wife, directed by Björn Runge, initially seemed to be a pretty sedate, simple film that would for the most part engage me. But, as it went on, two towering performances from two incredible actors (Glenn Close and Jonathan Pryce) slowly drew me into a film that had me completely gripped. There’s nothing particularly standout about this film (or so it seems) but when you begin to dive deeper into the film’s two lead characters and the performances from those leads intensifies in quality and depth, you’ll find yourself lost in a story that completely holds you. So, let’s explore the inner workings of this film and see if it’s one you might fancy checking out. Onto the review. END_OF_DOCUMENT_TOKEN_TO_BE_REPLACED 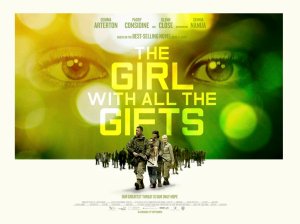 The Girl with All the Gifts, directed by Colm McCarthy, is a film that delivers an interesting concept; one with characters who thankfully don’t play into what first seems to be some predictable rolls, and also a world that is well fleshed out and explored. There is however something missing from the film; heart. Let’s get the review underway and see how the film shapes up. END_OF_DOCUMENT_TOKEN_TO_BE_REPLACED