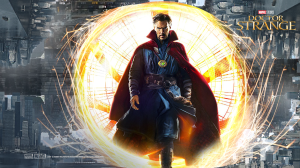 Doctor Strange, directed by Scott Derrickson, took its time to find its momentum, but once it did, it began to offer one of the most stimulating Marvel films in some time. Visuals that truly wow and worlds with infinite possibilities, takes the previously built out Marvel universe and turns it on its head. Now this isn’t a film that 100% knocked it out of the park – there are in fact quite a few glaring issues with the film – and so ‘Doctor Strange’ is a film that I’m interested and eager to breakdown. So let’s get on with it. END_OF_DOCUMENT_TOKEN_TO_BE_REPLACED 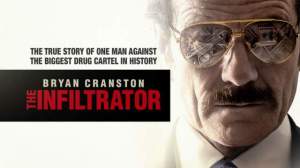 The Infiltrator, directed by Brad Furman, is a film that takes a while to find its rhythm – not much interested me at first. But when it does find what its main thrust is, the film becomes one that adequately explores the harsh reality that its characters reside in. This certainly isn’t a perfect film but there are elements to it that make it an interesting watch. So let’s breakdown the many aspects to ‘The Infiltrator’ and see what’s what. END_OF_DOCUMENT_TOKEN_TO_BE_REPLACED