Glass, written and directed by M. Night Shyamalan, might possibly be the filmmakers best work to date (with Unbreakable or Signs being its primary competition). With a meaningful focus on characters, a competency with the camera that hasn’t always been there, and a noticeable cinematic growth by Shyamalan; Glass ends up being one of the most compelling films and experience from a director who has often struggled to deliver on the vision he seems to have in his head. For the first time in a very long time, I’m excited to be talking about and reviewing an M. Night Shyamalan film, so let’s get to it. END_OF_DOCUMENT_TOKEN_TO_BE_REPLACED

Thoroughbreds, written and directed by Cory Finley, offers two main characters who continually fascinate you and have you forever questioning their motives and what they are really thinking. This was a film that at times felt rudderless. It knew where it wanted to be and knew the general direction for getting there, but there seemed to be a lack of a driving force to get them there in a stable, concicive way. But, there is still something to this film that pulls you and intrigues you. Something that resulted in me being at all times interested in seeing where it was going. This is one of those films that sticks around in your head long after it’s done. So let’s explore what Thoroughbreds gets right and what it doesn’t, and see if this is a film you should check out. END_OF_DOCUMENT_TOKEN_TO_BE_REPLACED

Split, written and directed by M. Night Shyamalan, is a film that completely wastes all the interesting opportunities that is has. I really thought this might be the one, the one that would put, Shyamalan back on the radar (in terms of deserved attention) but oh… it really isn’t. So many of the failings that have become a staple of his filmmaking are back and rearing their ugly head – and this time he also added a few new ones. This is going to be one of those reviews where I just sigh to myself – he had something good with this one, and he went a squandered it. So let us begin the fuller review, and see just where this film goes wrong. END_OF_DOCUMENT_TOKEN_TO_BE_REPLACED 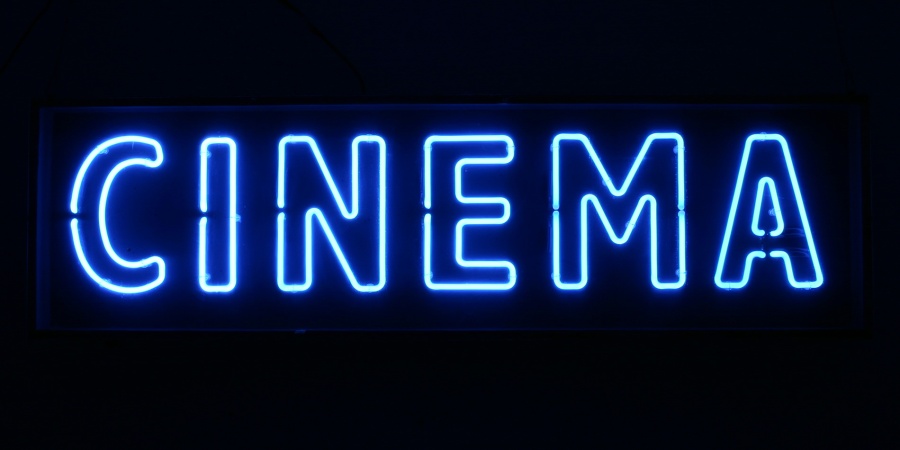 So 2016 has been a mixed year in terms of films; the summer blockbuster season was… well a bust, and there have been a lot of films that haven’t fully hit the mark (for me). But, there have also been some real treasures – some films that have been absolutely exceptional; ones that I didn’t see coming. Now of course this is all about the films that for me, just couldn’t escape my head. The ones that burrowed themselves into my memory banks, set up shop, and politely – or sometimes quite forcefully – told me that they planned on being there for the long-haul. This was something I was completely okay with.

I suppose I should lay what you can expect from this piece, as I’m not intending for it to be the usual ‘Top 10’ lists that you’re going to be seeing around this time of year. What I want to do with this is not necessarily focus on what might be considered the absolute best-of-the best from 2016; the films that were perfect in their every effort and deserve to be recognised as the next masterpieces. This is more about me shining a light on some films that, for one reason or another (those reasons will be laid out in detail when I talk about each film) just had an effect on me, made it so that they stuck around and kept me thinking about them. The films are in no particular order, but my favourite film of 2016 will be in there somewhere. But don’t worry, you’ll know when that comes up.

I also want to point out that this list only contains films released in the UK in 2016. So films like, La La Land, Midnight, Manchester by the Sea, etc. films which everyone is singing the praises of, will not be contenders for this list. I want to keep it contained to only films released in UK cinemas in 2016. That way I can give everything a fair shot from this year.

So yeah, that’s what I intend to do with this piece. You’ll definitely recognise a lot of these films, and many other people will assuredly be talking about them, but I’m also hoping there will be 1-or-2 that slipped under your radar, and reading about them here gives you that little nudge to go watch them. So without further-a-due, let’s get into the films that stood out to me, and made their presence known, in 2016. END_OF_DOCUMENT_TOKEN_TO_BE_REPLACED

Morgan, directed by Luke Scott, is a film that is wholly unoriginal, and worse, completely predictable. This is a film that does nothing new and has nothing unique or interesting to say. The film had a chance, if it had only made the effort to build out its cast of character, well then maybe there would have been something worth remembering. Let’s get this review on the move, and break down a film that leaves no discernible trace. END_OF_DOCUMENT_TOKEN_TO_BE_REPLACED 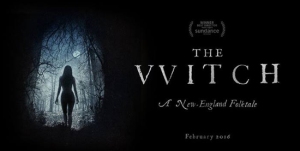 The Witch, directed by Robert Eggers, is a film with a distressing atmosphere. Under the fearful and unbending love of God, this is a film that unsettles with its simpler times; sounds that unease you, scenes that disturb you, and a seemingly inevitable downfall of all, makes this a film that controls your every moment of watching it. I’m looking forward to breaking down the many complicated facets of, The Witch so let’s get that underway. END_OF_DOCUMENT_TOKEN_TO_BE_REPLACED