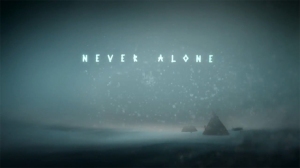 ‘Never Alone’ developed by ‘Upper One Games’ is conceptually a very interesting little game that presents its story and setting in a way that I haven’t encountered before, unfortunately though it’s the actual gameplay that lets the game down and ultimately left unsatisfied with my time in the game. END_OF_DOCUMENT_TOKEN_TO_BE_REPLACED 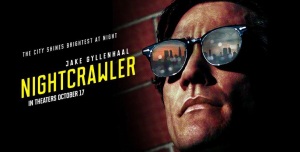 Nightcrawler directed by Dan Gilroy and starring Jake Gyllenhaal is an intense and unsettling film that takes us into the competitive world of the TV news cameraman. This is a film that I wasn’t sure of where it was going to go or if the concept would be engaging enough for its 2 hour running time but after seeing it I can without a doubt say that this is a film that deserves to be on your upcoming film watch list, it is sublime. END_OF_DOCUMENT_TOKEN_TO_BE_REPLACED

Christopher Nolan’s Interstellar is one of the most stunning cinematic experiences he has ever graced the big screen with and though it does get bogged down in some shaky character development and a plot that if you’re not fully willing to get invested in you might find a bit silly, despite this when I left the cinema I was completely on board with the unmatchable experience that Nolan had just given to me. END_OF_DOCUMENT_TOKEN_TO_BE_REPLACED